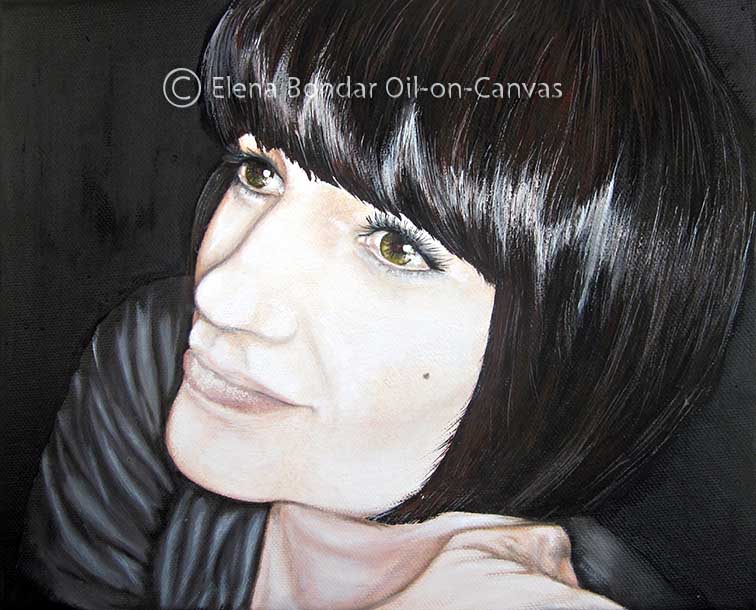 Generation Y: Portrait of a young woman without a mobile phone.

This is one of my earlier, and definitely smaller oil paintings: The original measures just 29 x 24 cms. The focus here is primarily on the rendition of the hair and the silky fabric blouse. I hope you like it!

First we had the Baby Boomers. Then came in quick succession Generations X, Y and Z.

Generation X: Born: 1966-1976
Sometimes referred to as the “lost” generation, this was the first generation of “latchkey” kids, exposed to lots of daycare and divorce. Gen X is often characterized by high levels of skepticism, “what’s in it for me” attitudes and a reputation for some of the worst music to ever gain popularity.

Generation Y: Born: 1977-1994
Generation Y is the name given to the generation of people born during the 1980s and early 1990s. Members of Generation Y are often referred to as Millennials or “echo boomers” because they are the children of parents born during the baby boom. Gen Y kids are incredibly sophisticated, technology wise, and are much more racially and ethnically diverse

Generation Z: Born: 1995-2012
We don’t know much about Gen Z yet, but Gen Z kids will grow up with a highly sophisticated media and computer environment and will be more Internet savvy and expert than their Gen Y forerunners. 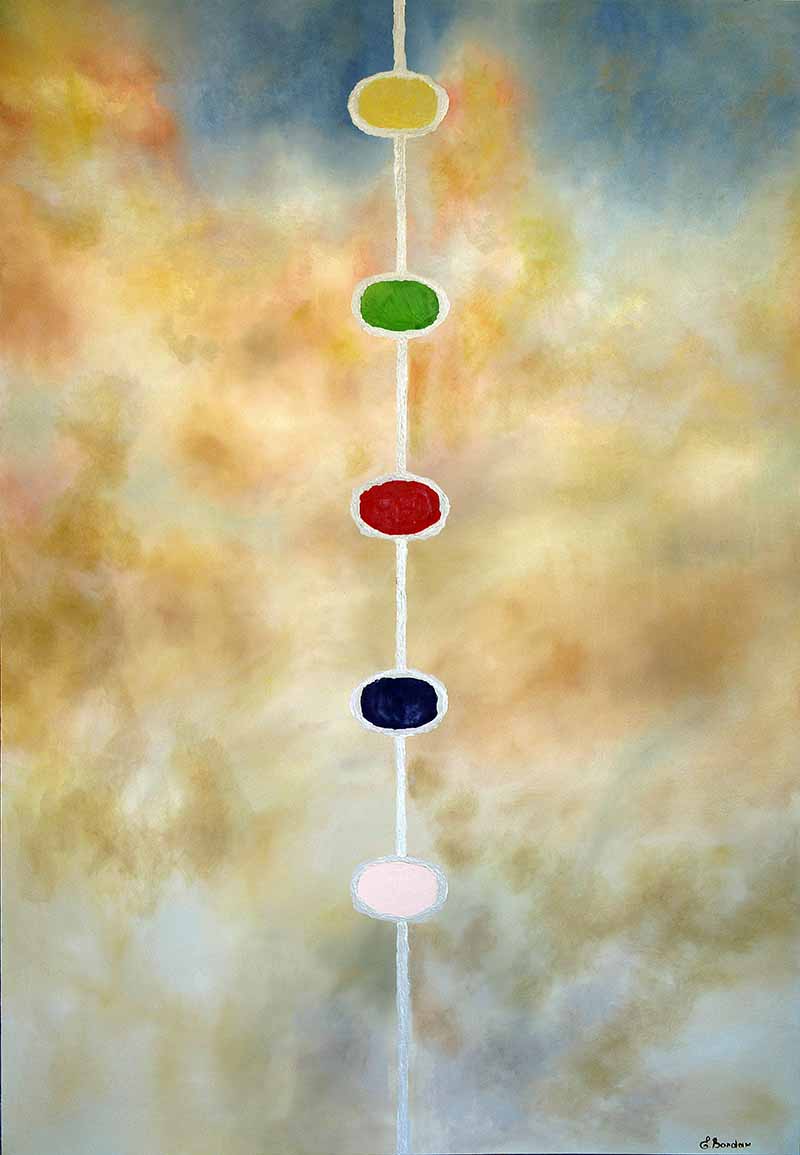 Open the first portal to a shadowy dimension which mirrors our own world. A parallel universe right next to ours… 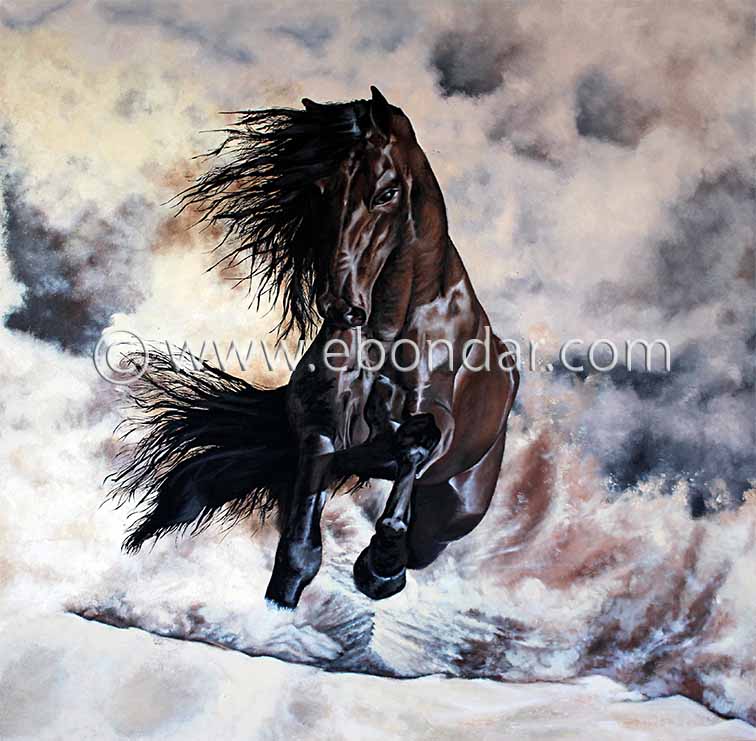 “When I admire the wonders of a sunset or the beauty of the moon, my soul expands in the worship…